The mission of my blog is to help couples envision their story through my eyes. Also help them enjoy their wedding day planning with tips and ideas from my experiences as a wedding photographer. - Sarah Kossuch, Rochester MI

This Detroit Yacht Club summer wedding was nothing short of amazing. It was coordinated phenomenally by Touch of Elegance and every detail was stunning. I would say that I wouldn’t change a thing about Liz and Gareth’s big day; however, there was one major hang up. The Grand Prix. An extremely popular event, The Grand Prix, was being held on the same day as Liz and Gareth’s wedding at Belle Isle. However, the crazy traffic and intense crowds didn’t stop us from capturing gorgeous photos of these two. Liz and Gareth’s wedding overshadowed the popular attraction and stole the show. Their Detroit Yacht Club wedding was spectacular and gave me all sorts of good feels.

Meg Darket was my lovely sidekick and we totally rocked the day! From the beautiful getting ready moments between Liz and Gareth to their crazy fun dance moves, we captured it all. The day began as usual and my nervousness about the chaos going on at Belle Isle faded away. As soon as I saw Liz, totally stunning, I knew it was going to be an incredible day, and it was. The girls were insanely fun to photograph, not to mention the super cute flower girl. She was a gem!

It wasn’t long after I arrived that these two had their first look. As the city skyline overlooked them, we captured the sweetest moment of the day. Liz and Gareth were ecstatic to see each other for the first time. And their joy didn’t dull throughout the day.

We headed to Belle Isle’s most infamous spot, the Conservatory. We got some fun photographs of the bridal party there and we found THE most spectacular willow tree that helped create stunning portraits of Liz and Gareth. Afterwards, we headed to the dock to capture Liz and Gareth with the Detroit skyline in the backdrop. It didn’t matter where these two were, they were just happy to be together!

And I was SO happy to document them and the details of their day. Their desserts were to die for and the speeches given by the friends and family were the most sentimental. I listened intently while documenting the all the feels and giggles. And I had to remind myself not to get down on the dance floor while these two celebrated with their guests. I captured some fun dancing photographs of these two.

While I can’t share every detail of their day, here is a highlight of Liz and Gareth’s monumental day! 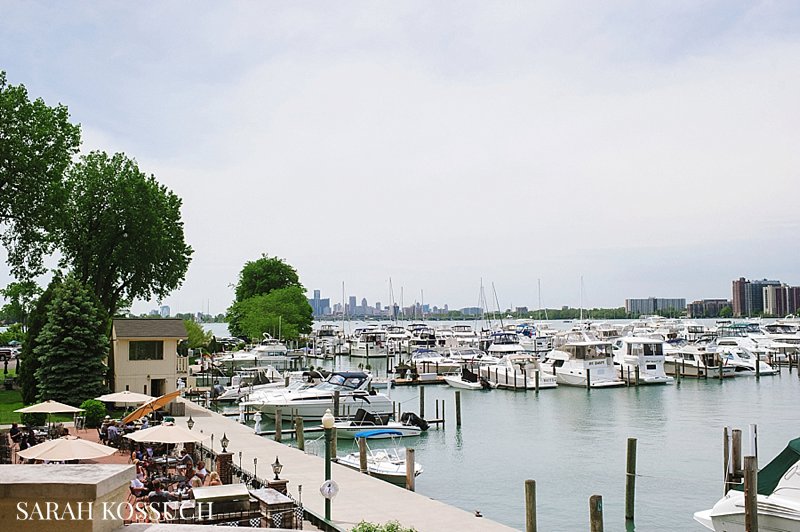 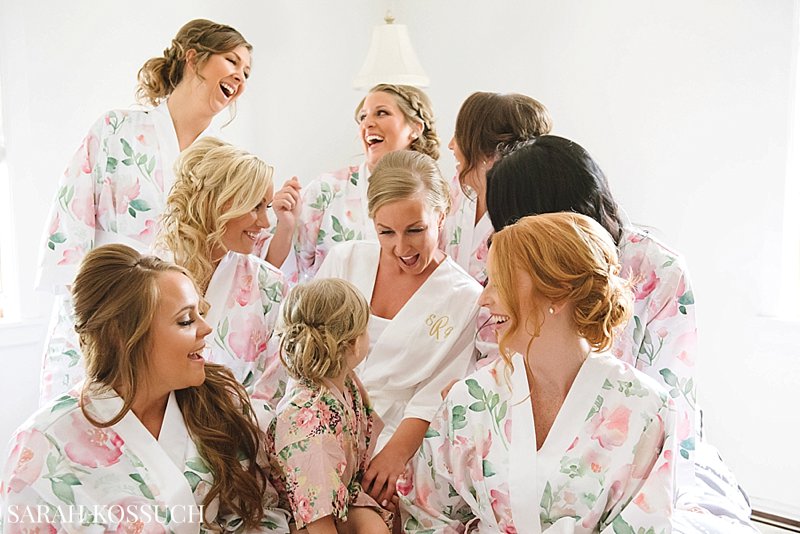 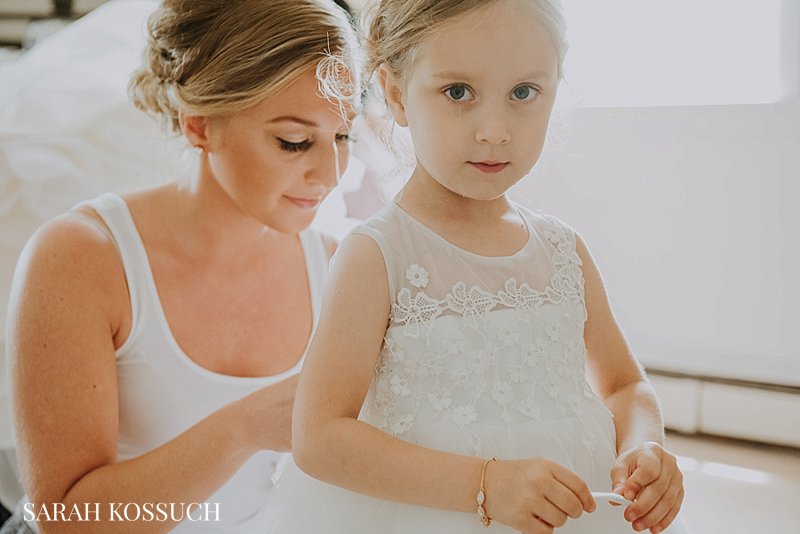 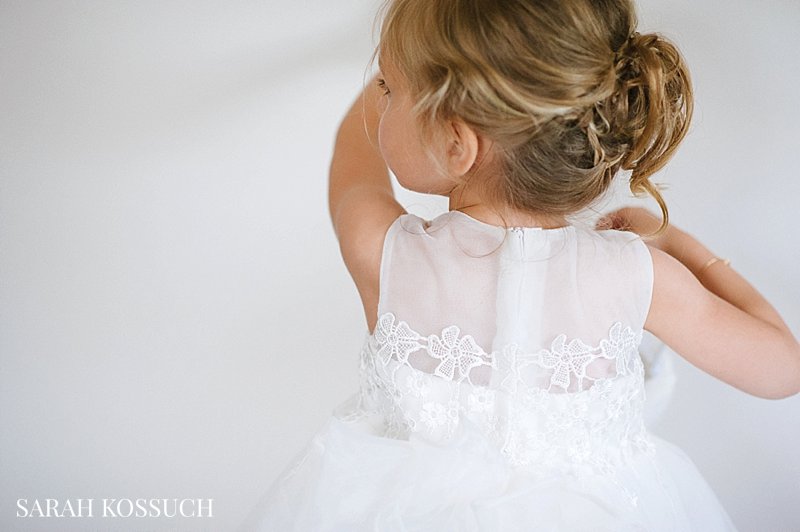 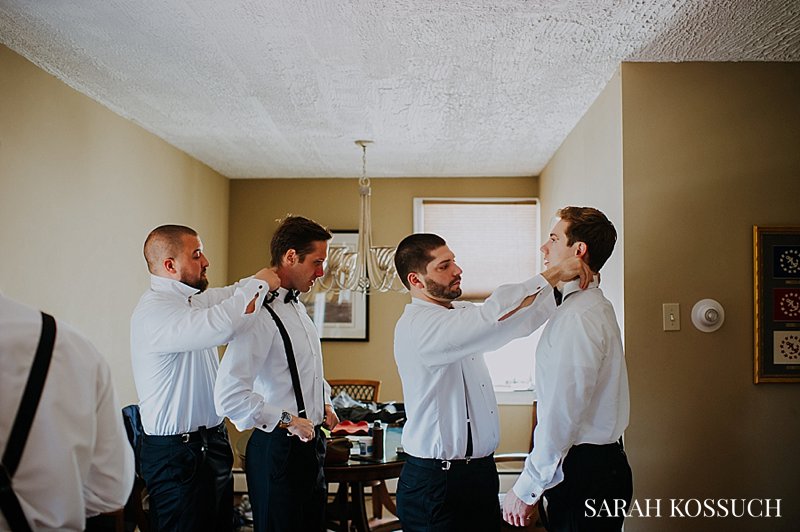 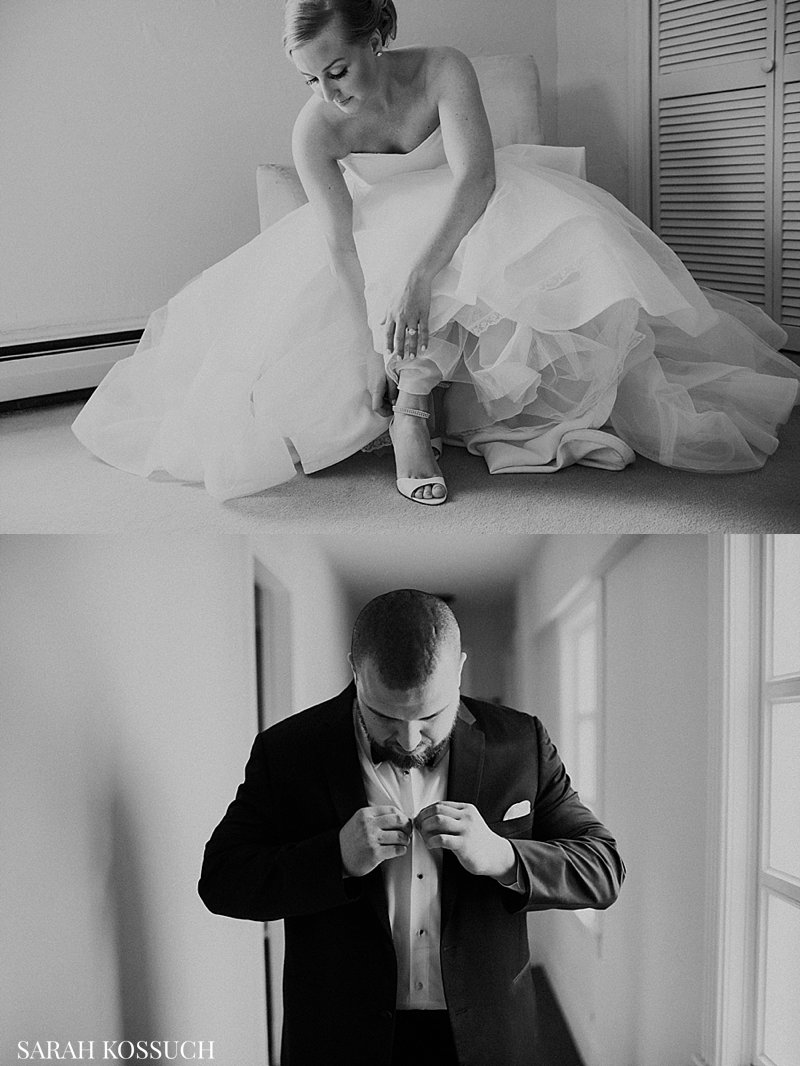 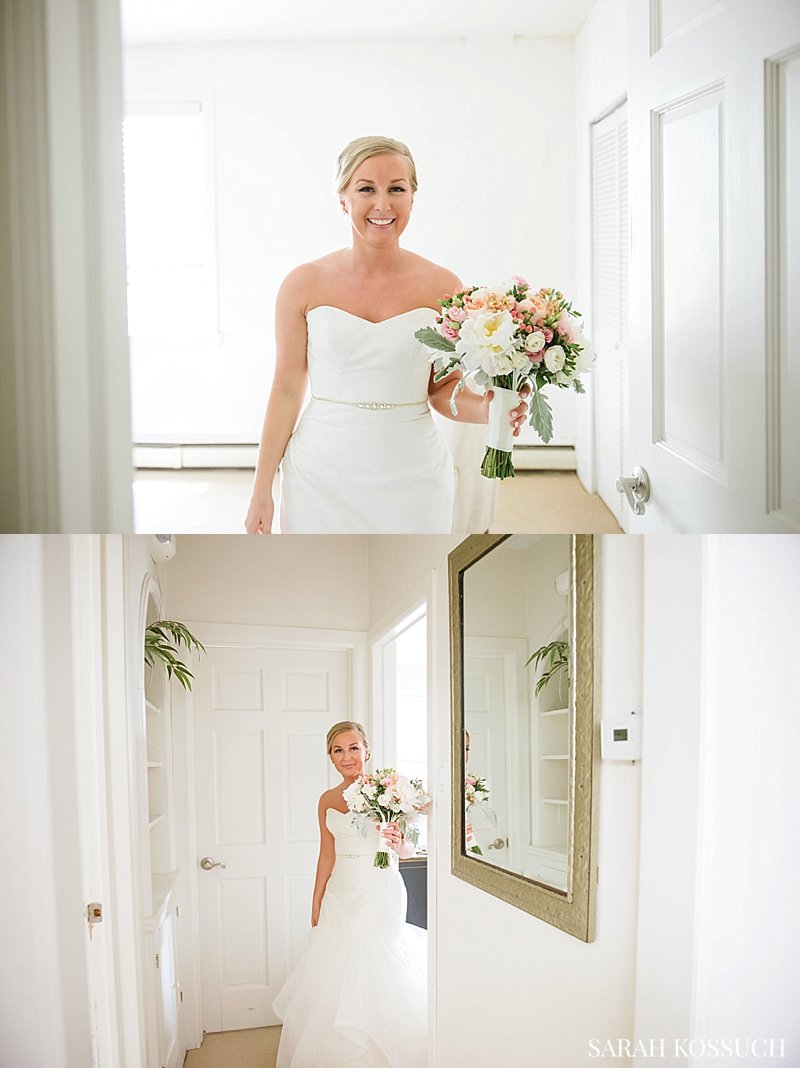 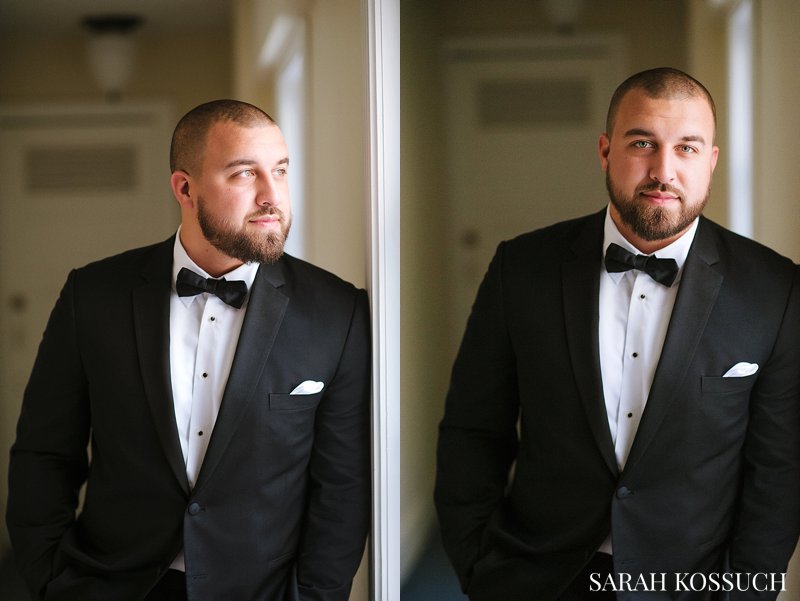 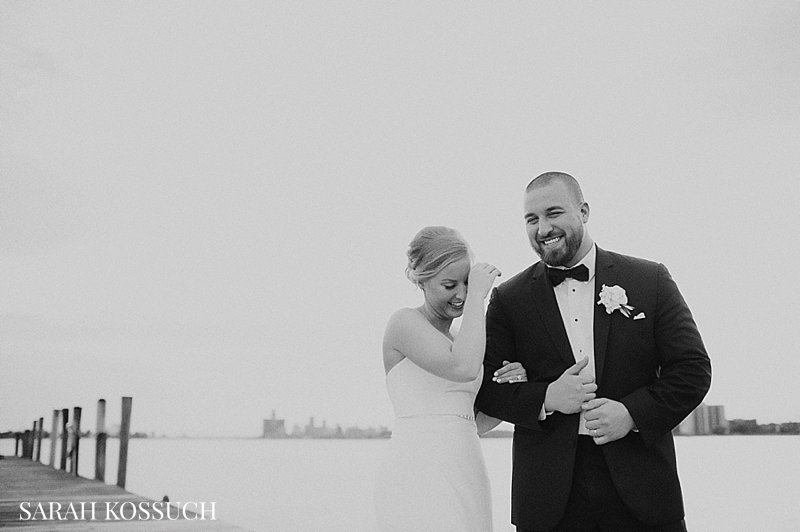 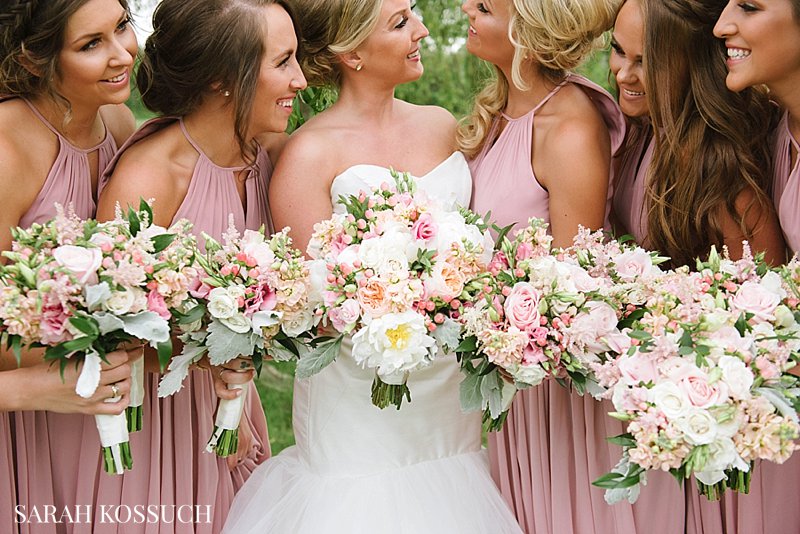 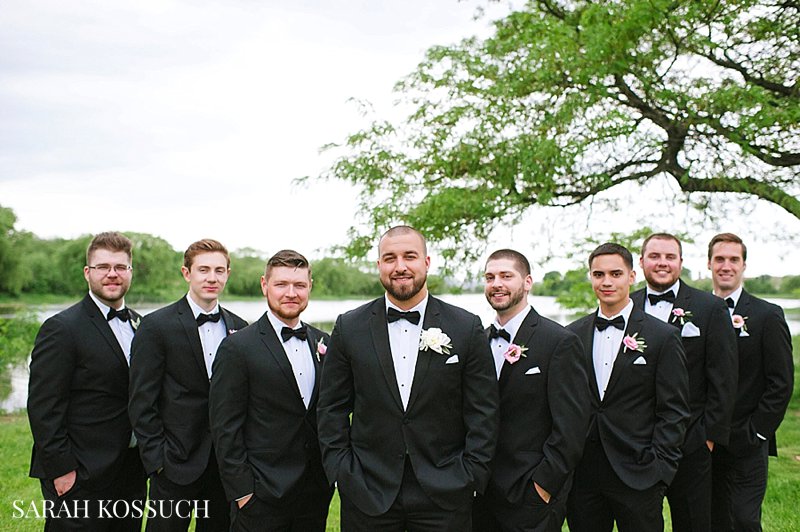 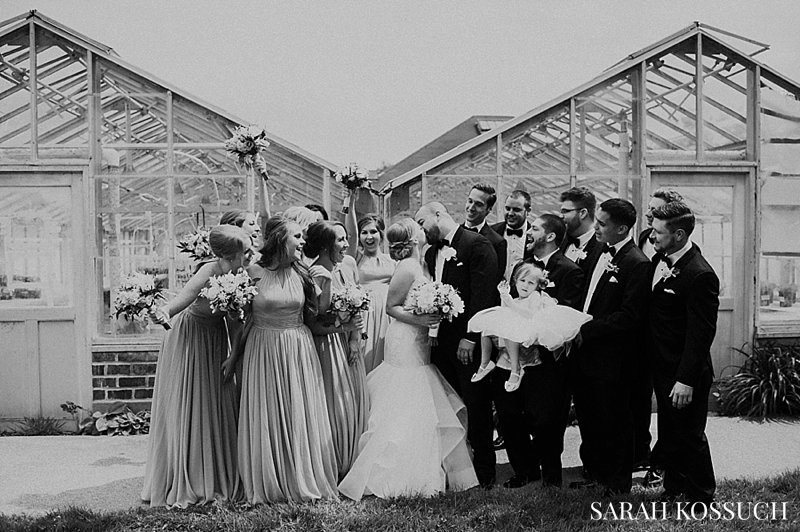 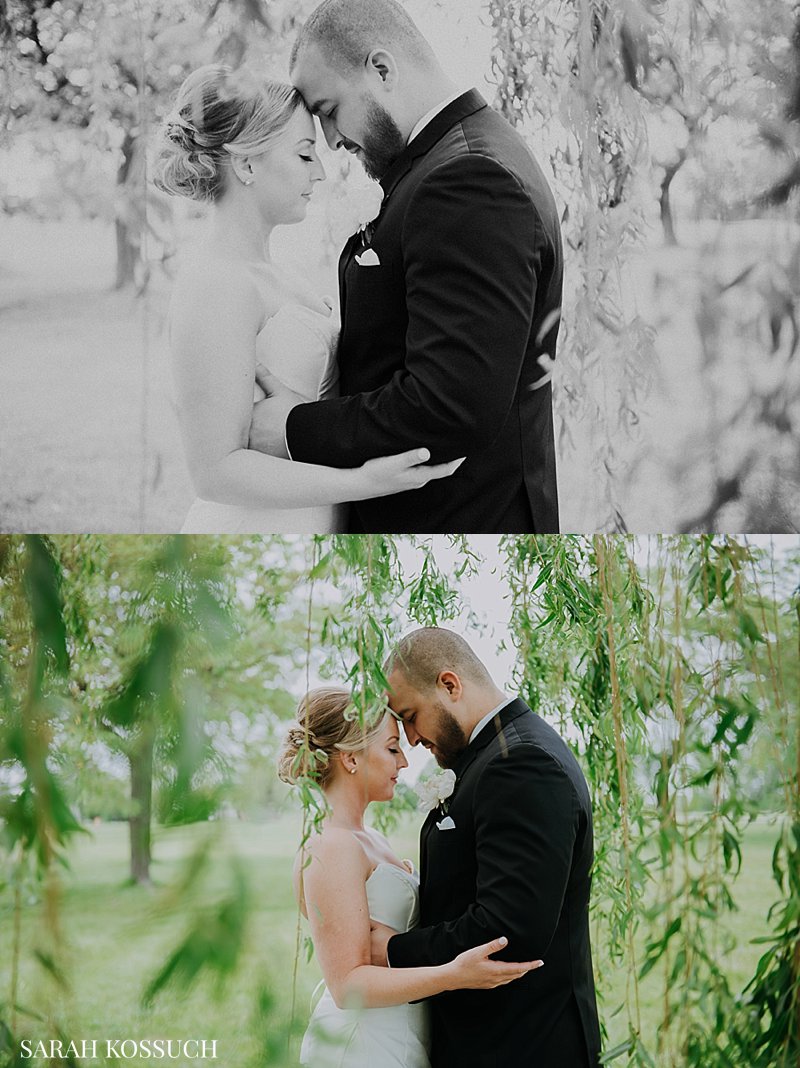 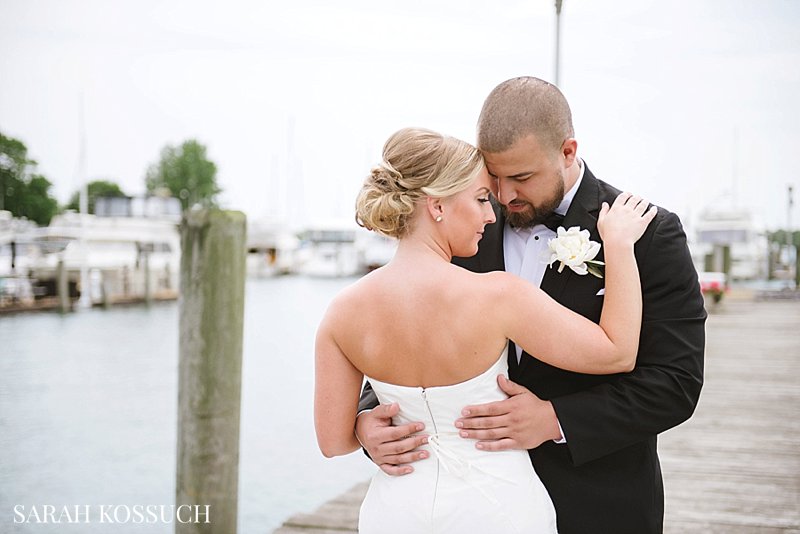 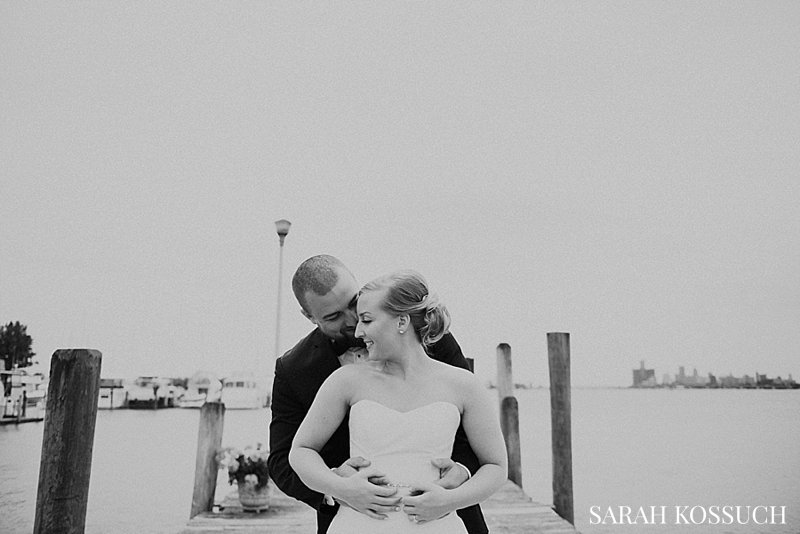 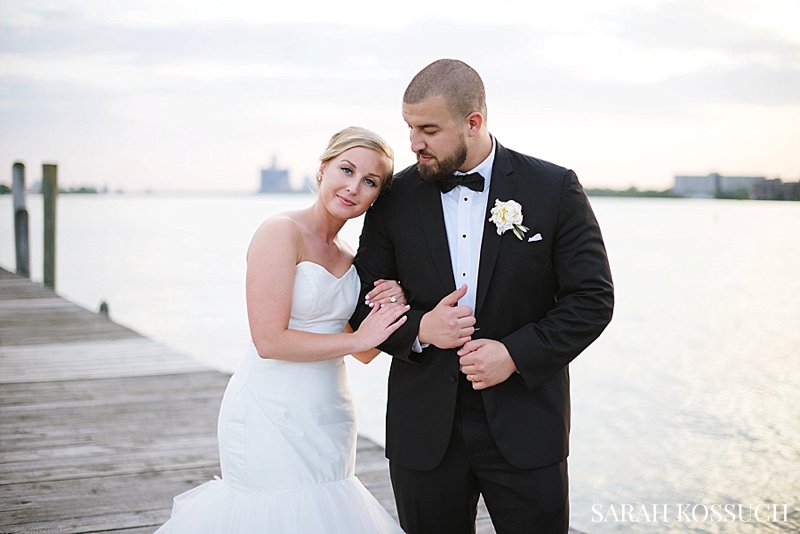 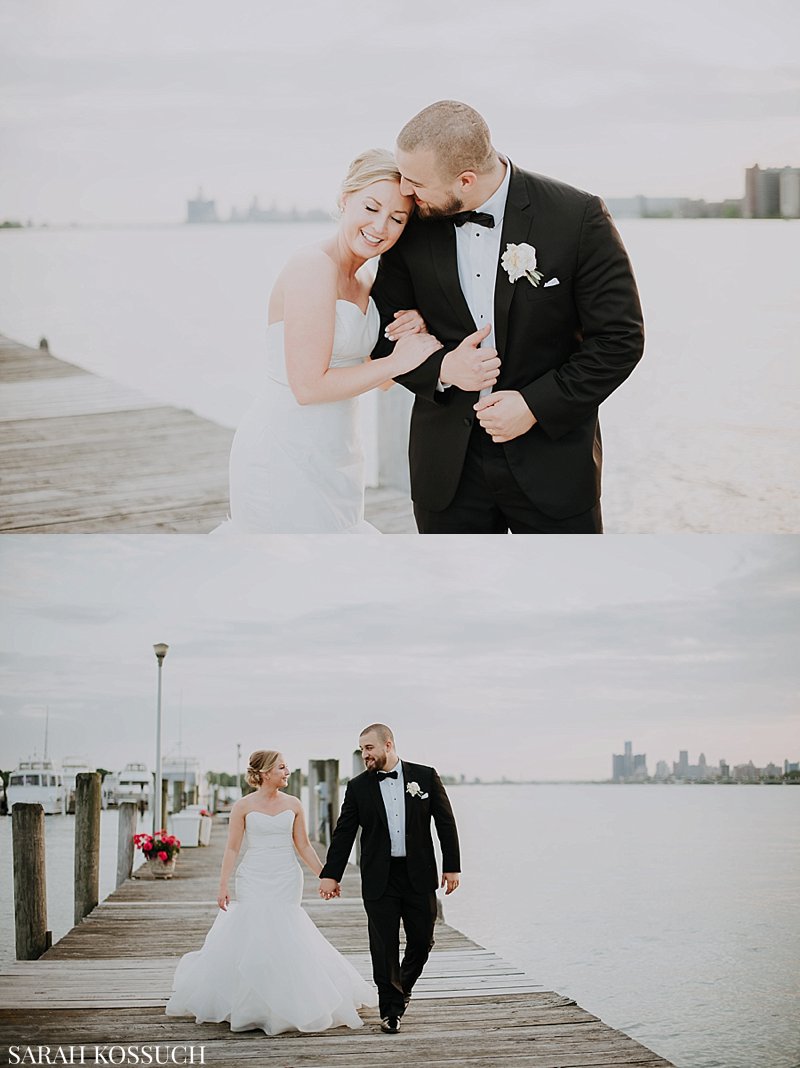 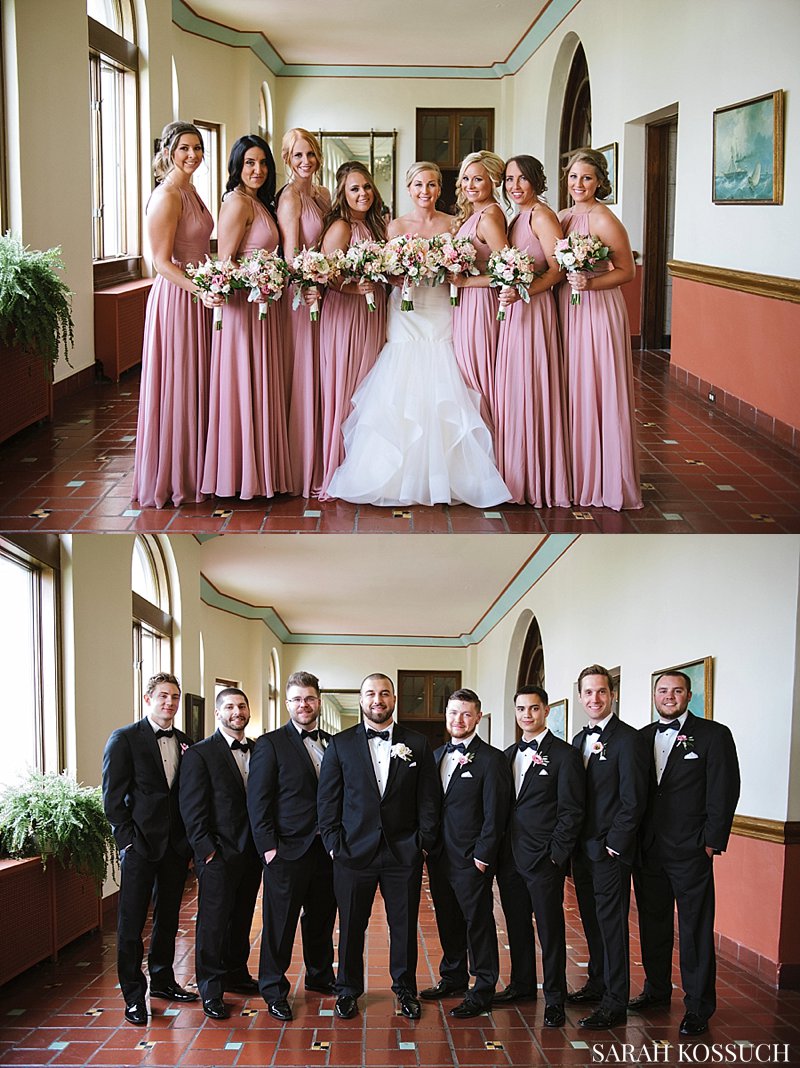 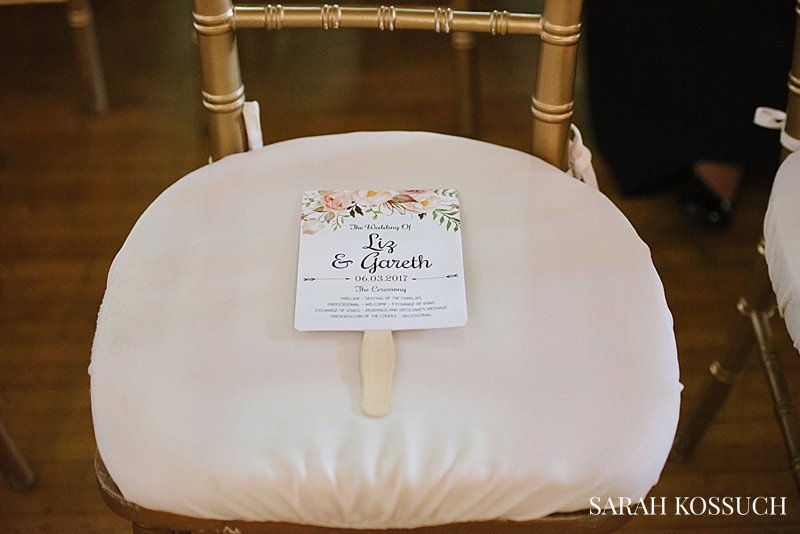 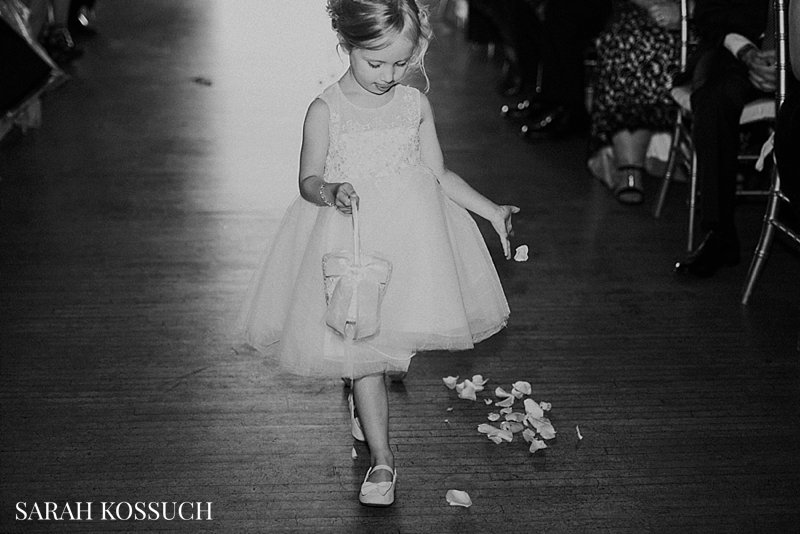 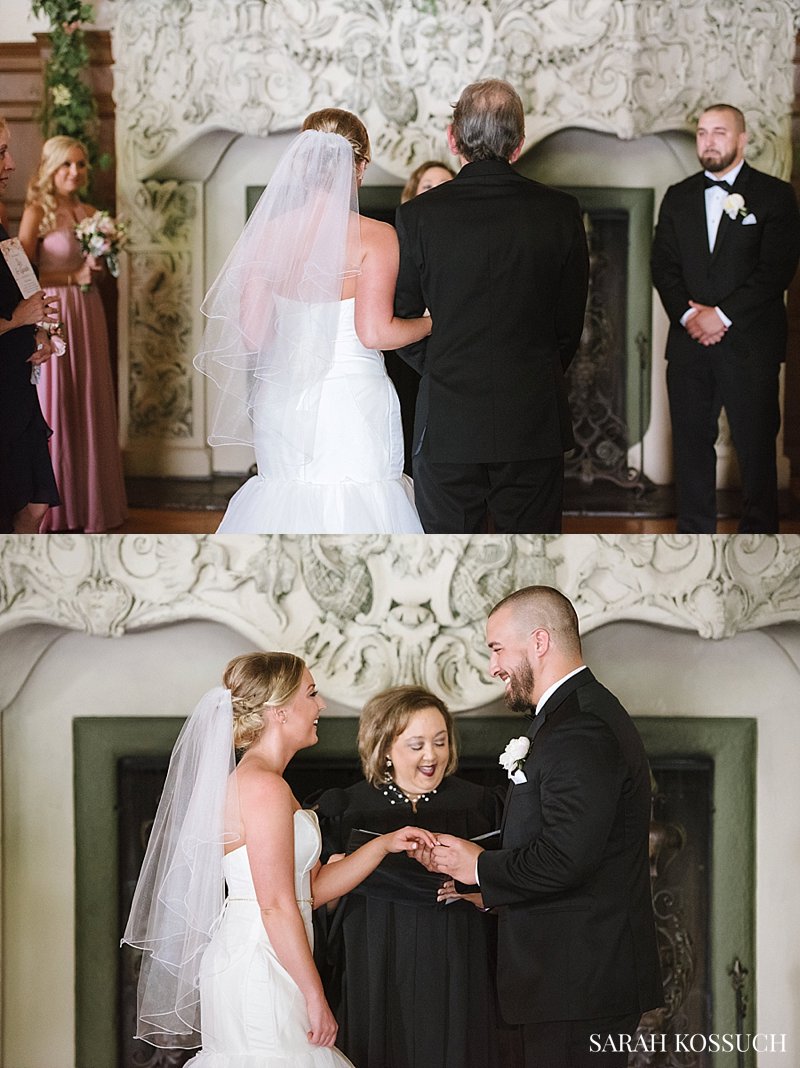 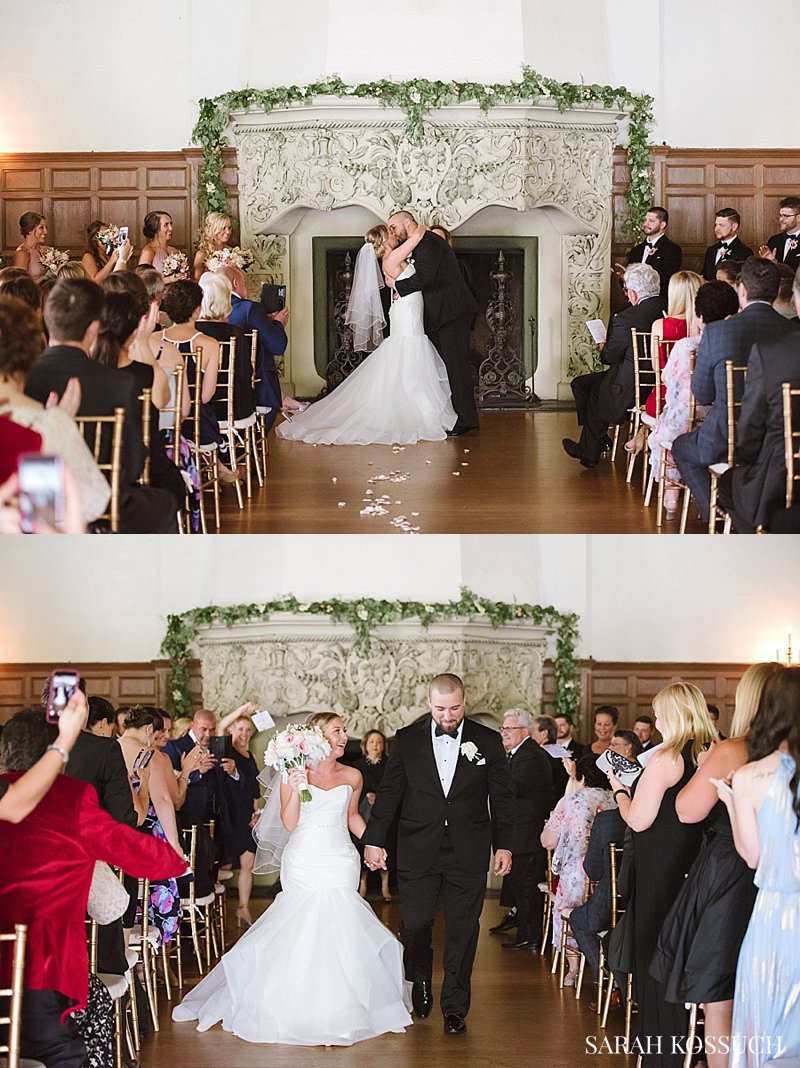 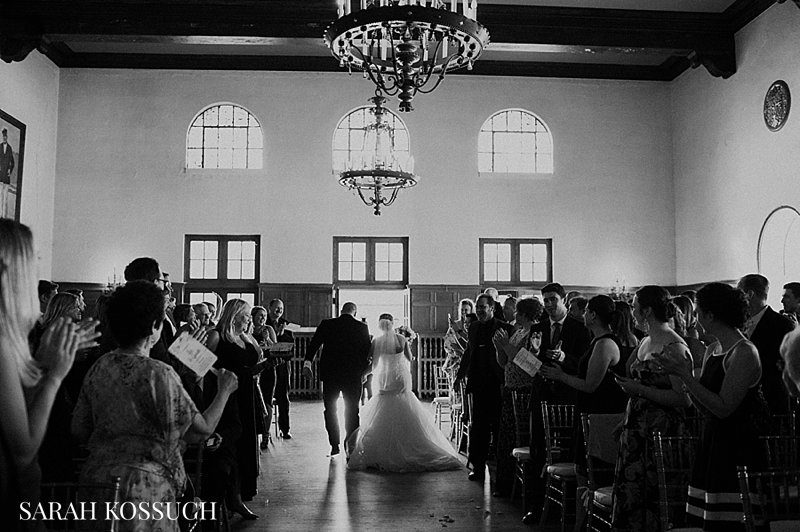 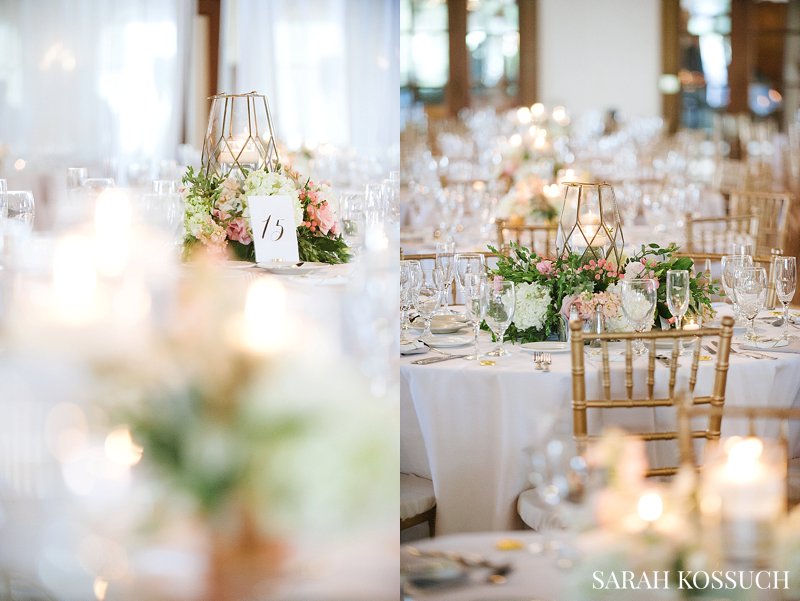 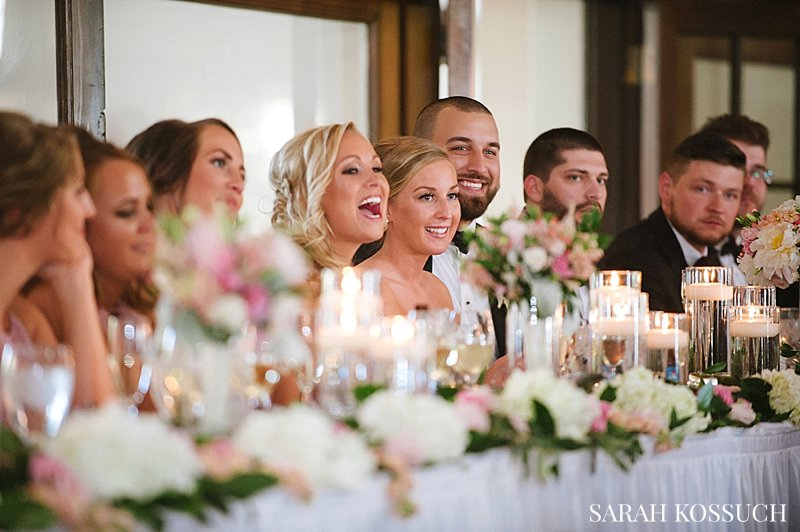 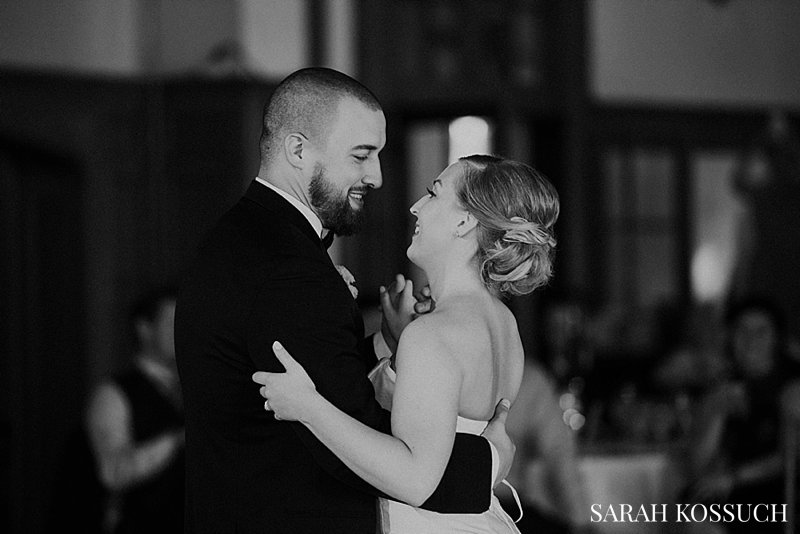 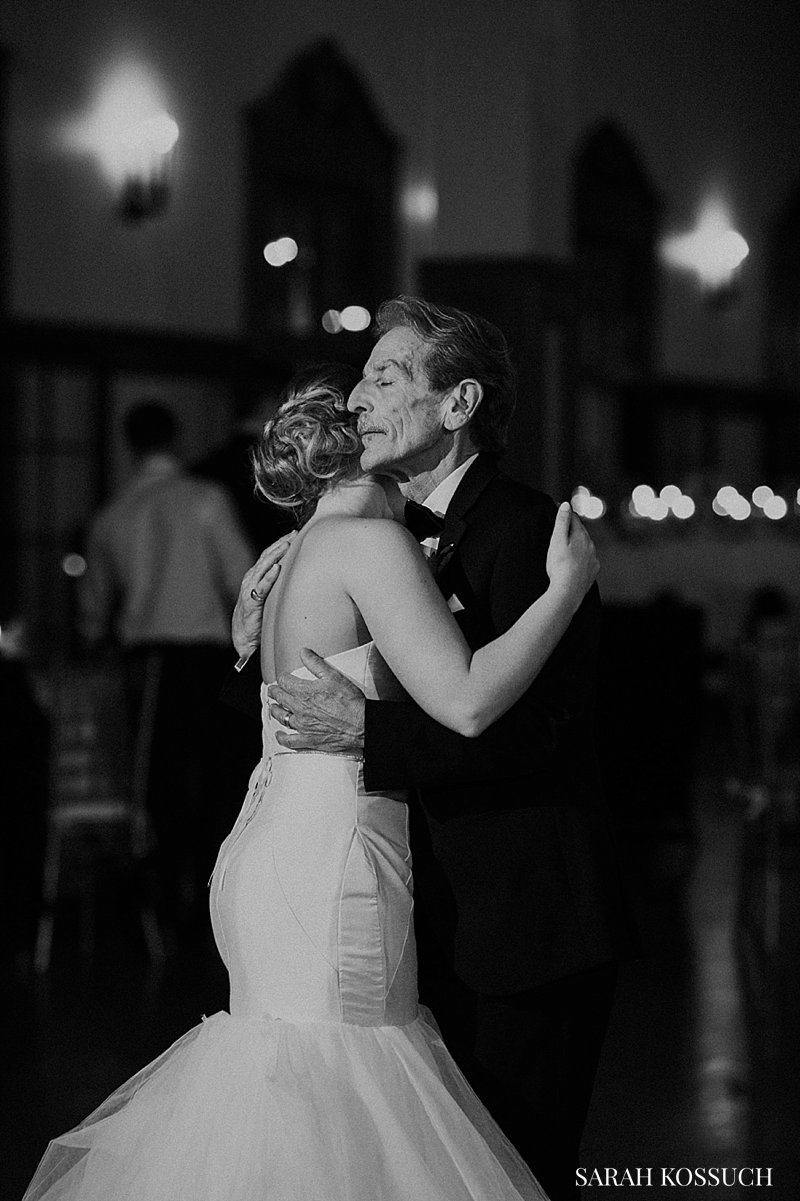 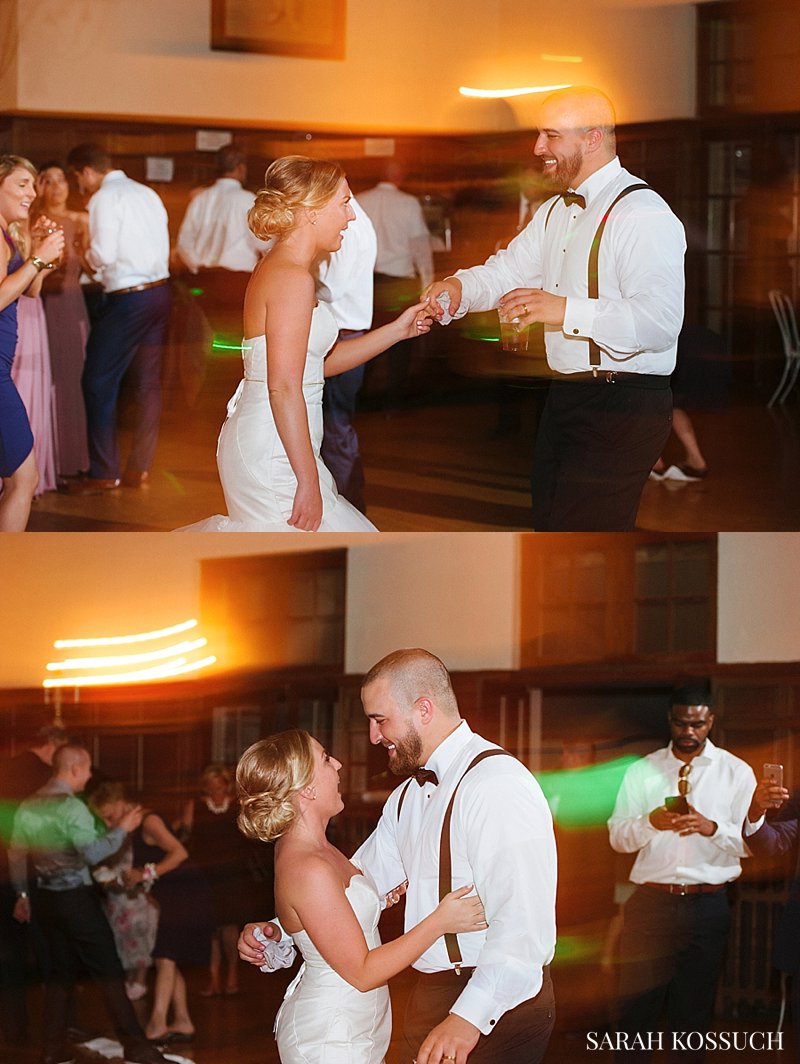